One of the least-known corners of Europe, Albania has a fascinating history and dramatic mountain scenery. Undiscovered national parks, hidden valleys, ancient castles, walled towns, timeless villages, UNESCO World Heritage Sites, wonderful culture and sweeping views of the Ionian Sea, Albania’s charming south has it all. This walking holiday offers that rare opportunity to step back in time and hike along footpaths off the beaten track. 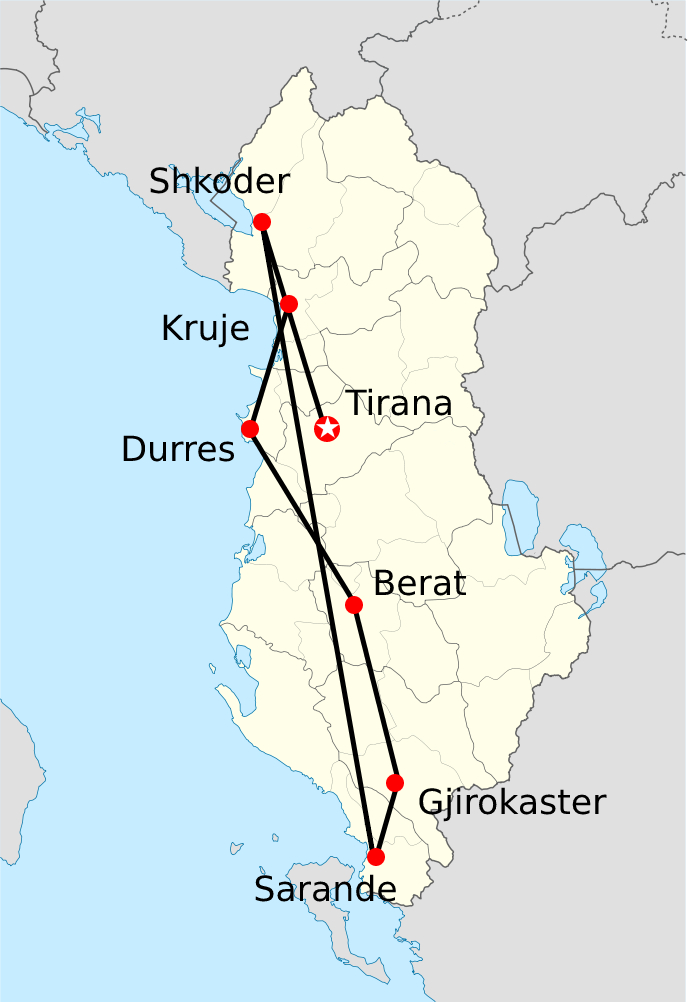