A Taste Of Albania

Welcome in the new millennium in a less traversed corner of Europe, the Balkan Peninsula. Come visit Albania and see what few people have seen: an untouched coastline, hidden valleys, and rugged mountains. Visit Albania and receive one of the warmest receptions in all of Europe. The people of this small country are known for warmth and hospitality. From the mountains in the north to the archaeological sites in the south, from the growing city of Tirana and the port of Durres to the rural villages throughout the country, there is surprising diversity for travelers in Albania to discover. 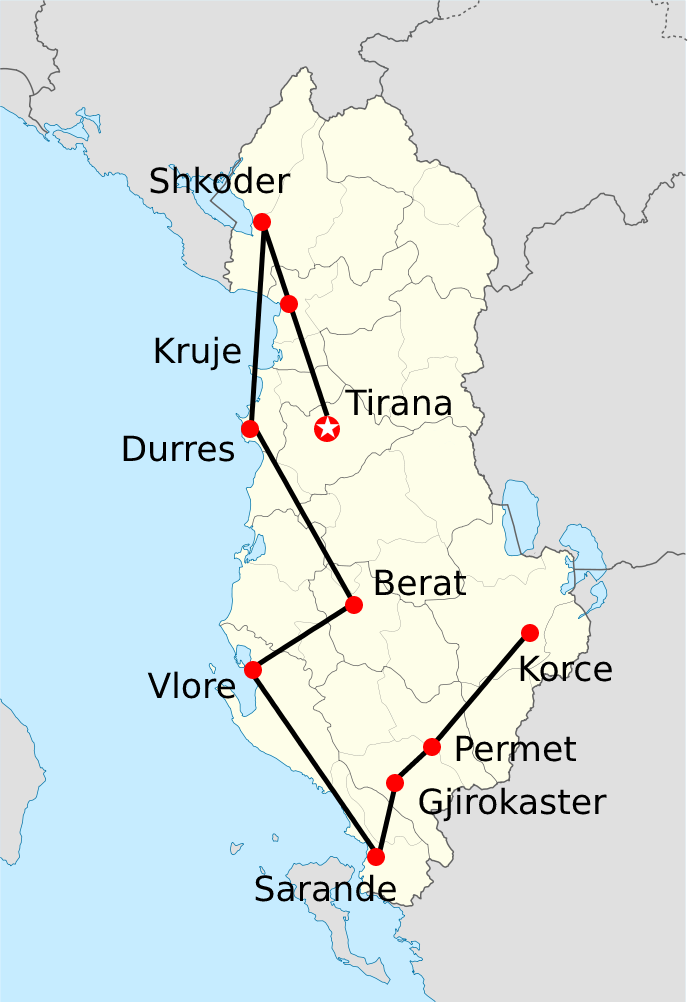