Durrësi is the second largest city in Albania. The city has over 200,000 inhabitants and is also the center of the prefecture and district of Durrës. It is one of the oldest and most important economic cities in Albania. Durrës is located on the central Albanian coast, about 33 km (21 mi), west of the capital Tirana. It is located in one of the narrowest points of the Adriatic Sea, opposite the Italian ports of Bari (300 km / 186 mi away) and Brindisi (200 km / 124 mi away). 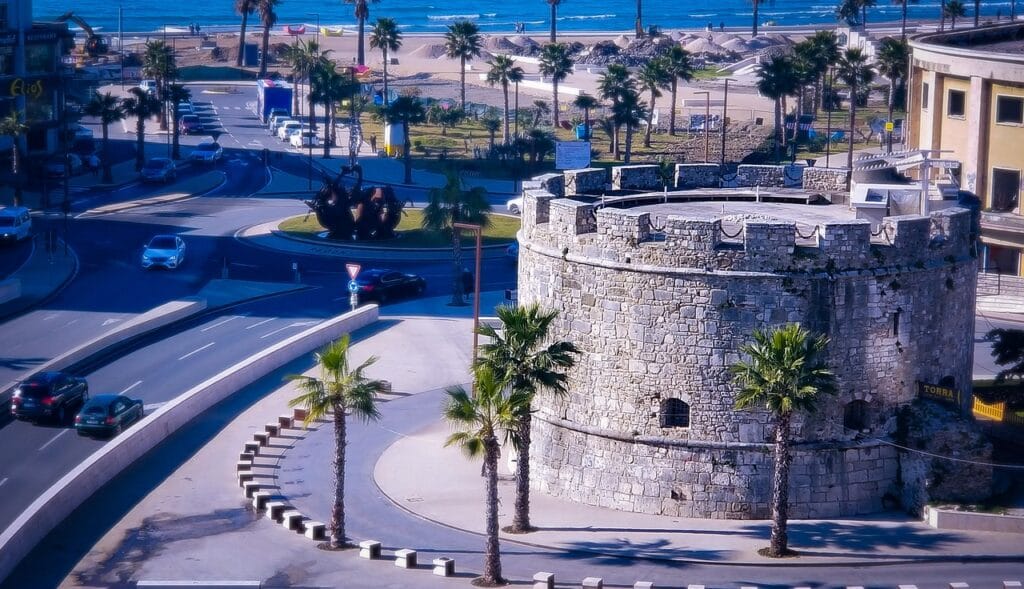 Visit at the alcoholic beverage canteen and in the historic center 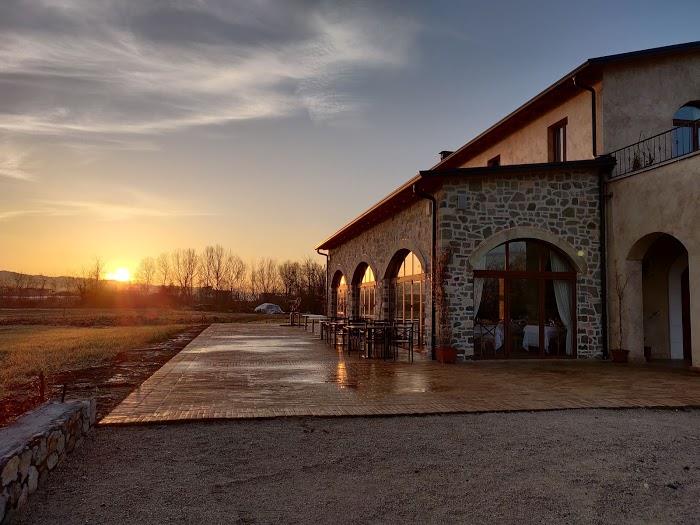