The Wonders of the Albanian Alps

Albanian Alps do not simply offer breathtaking views, one-of-a-kind adventures, or a chance to experience some of Europe’s highest peaks. Otherwise named Bjeshkët e Namuna (The Accursed Mountains) due to the exceptionally harsh weather that surrounds them, for the majority of folks, these peaks represent the meeting point of myth and reality. In fact, once there, it will be difficult to separate one from the other! 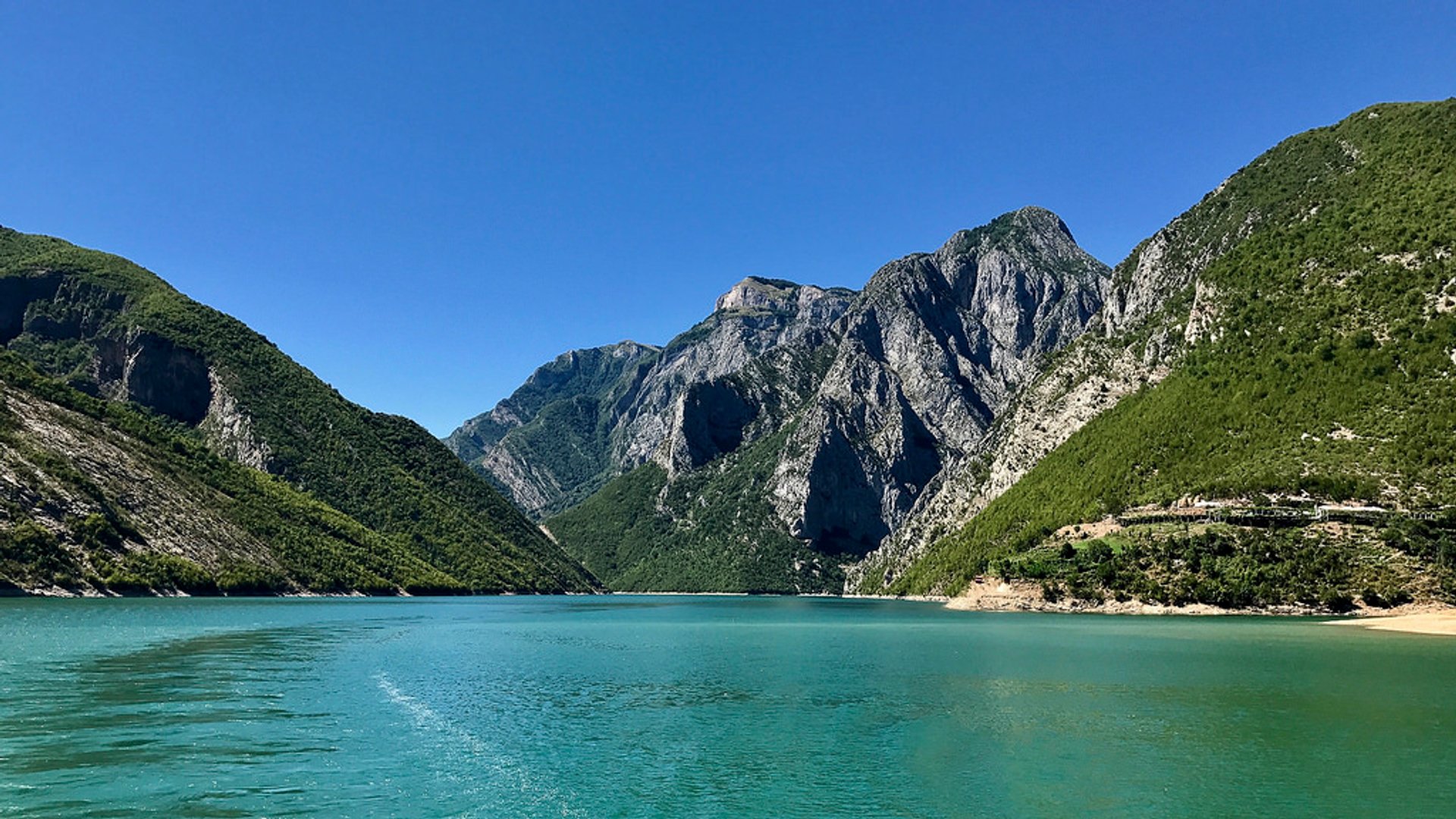 Although the Dinaric Alps stretch across seven countries, they reach their highest point in the Albanian Alps, specifically at the Jezerca Peak with a height of 2,694 meters. Among the most frequented destinations in the Alps are Valbona and Theth, which, due to their amazing natural sights and high-quality service – the hospitability of this area is recognized across Europe! – offer the most authentic experience of north Albania. And, while the awe-inspiring Alps surround the valleys of Valbona and Theth, a number of breathtaking rivers, canyons and waterfalls serve as natural monuments which should most definitely become part of your northern itinerary.

Both Valbona and Theth can be thoroughly enjoyed by staying in one of the several bujtina (stone guesthouses) available in both valleys. In recent years, an increasing number of tourists visit these two destinations simultaneously, as they are connected via a path in the Valbona Cove (1800 meters). 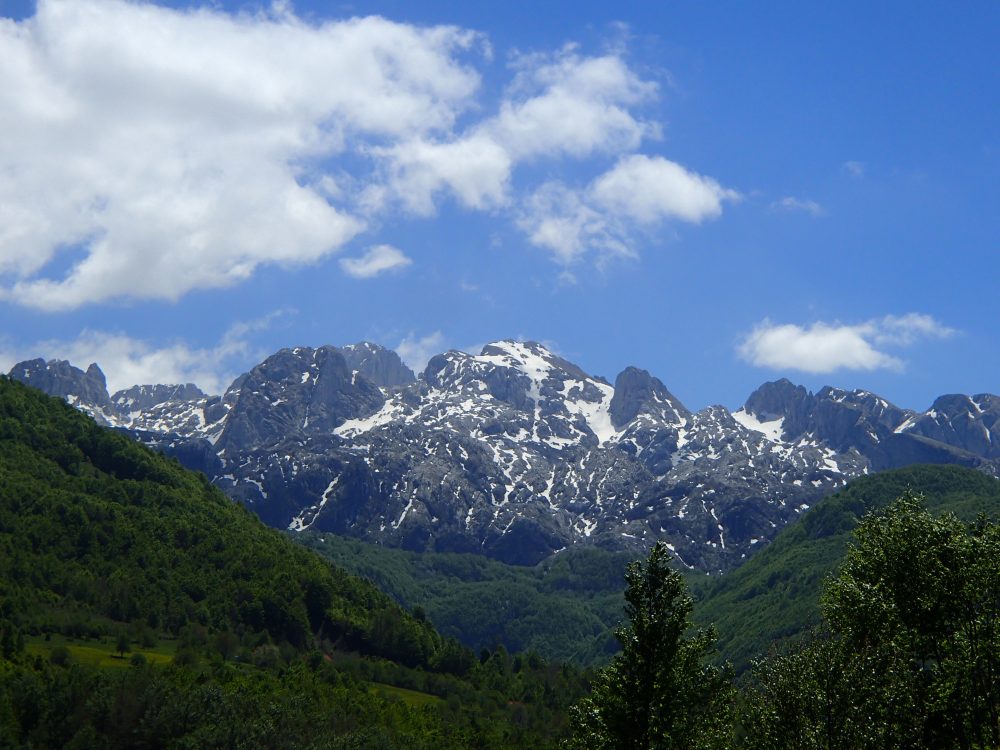 The Highlands of Kelmend

At the northernmost edge of the Alps is Malësia e Kelmendit (the highlands of Kelmend) where the famous beautiful villages of Vermosh, Lepushë, Tamare, Vukël, Selcë, Nikç, and Brojë are located. They can be reached via the itinerary of Shkodër – Hani i Hotit – Tamar – Vermosh, a scenic route, full of twists and turns, with several pockets revealing panoramas that will stop you in your tracks! These include the sloping mountainous roads of Hoti, the Cemi Lagoon, and the Mështjerra Peak (1447 m), along with other spectacular sights visible from a distance.

Upon entering Lepushë, it is well worth mentioning that the waters of the Lepusha River flow all the way into the Danube. The village of Lepushë was built in the same place that shepherds had previously settled down, and today, along with Tamara, these villages are two of the area’s main attractions, thanks to their exquisite landscapes and nature. 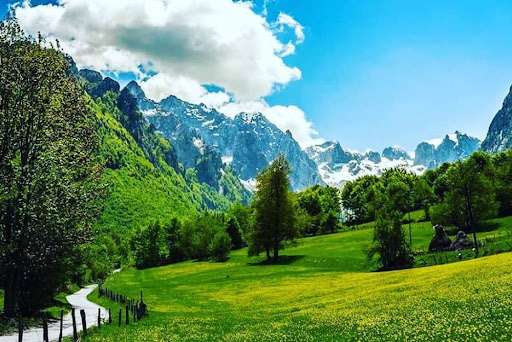 Located 31 km north of Tamara, the village of Vermosh, at the height of over 1000 meters above sea level, offers all the prime conditions of quality mountain tourism. The River of Vermosh and the surrounding water springs serve as wonderful natural decorations of the area.  The village is generally covered in snow for about 100 days of the year, while the arrival of spring veils the entire landscape in rich green hues. In addition to the guesthouses, in Vermosh you will also find several campsites, with the locals always willing to accompany you along your hiking experience and help make it the best it can be! 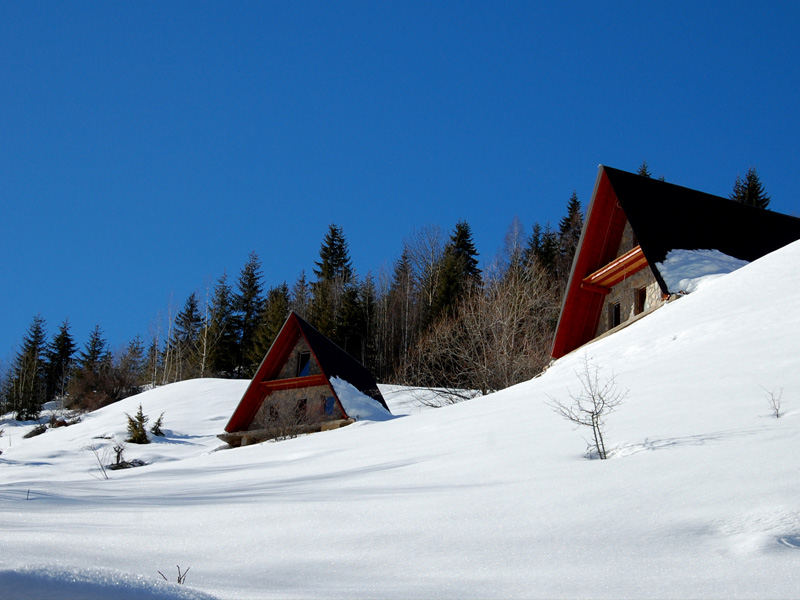 By following the Shkodër – Koplik – Dedaj – Razëm itinerary, you will have the chance to see one of the of the most beautiful mountain villages in the entire country, that of Razma, which is entirely surrounded by beautiful alpine pastures. You can practice skiing in the glacial moraines or the sports field of the Razma camp. The Shkodër – Koplik road leads to another village of a northern name, in Bogë, which is well-known for both its extraordinary colors and the magnificent Cave of Puci. The latter is the largest cave in Albania and is considered to be one of the largest in Europe, rich in stalactites and stalagmites. 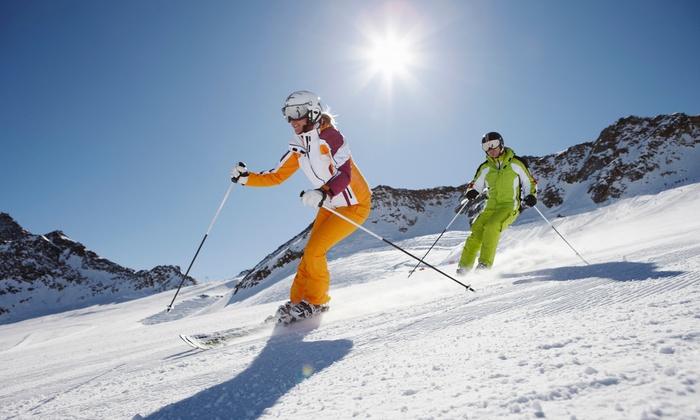 In each of the above-mentioned destinations, you will have a uniquely different hiking or climbing experience. You can count on the locals to help you with whatever you may need. They will jump at the chance to show you around and help you see the beauty of their land! During the winter, the Albanian Alps are in prime climactic conditions for alpinism and all other winter sports. Horse- or mule-riding are especially popular in most of these mountainous villages. This is as unspoiled as it gets in Europe!

"Happy Tours - Albanian Tour Operator" as one of the reliable Tour Operators inside and outside Albania and travel consultant in Albania, will now offer our services.