Berati (also called the city of one on one windows) is the ninth most populous city in the Republic of Albania with a population of 69,000 inhabitants. The city is the center of Berat District. It is located in the south of the country, crossed by the Osum River and surrounded by hills and mountains, where Tomorri stands out, known as a national park.

Berat in Central Albania is an elegant city of stone and alabaster, adorned with trees and separated from the Osumi River.

An ancient Illyrian settlement turned into the Byzantine border town, Berat is known for Ottoman houses descending on both sides of its gentle river valley. Equally placed portals cut into stone facades give it the famous epithet: "The city of one on one windows."

Berat is home to one of the two historic centers listed by UNESCO (the other in Gjirokastra), making it a must-see place in Albania for history and culture lovers.

Between the unusual Castle and the medieval bazaar, historic mosques, local cuisine, a lively café scene and one of the most beautiful Ethnographic Museums in the Balkans, Berat has much to offer. Not to mention the spectacular valleys, canyons and wineries within the city. There are so many reasons to add a few days in Berat to your Albania itinerary. 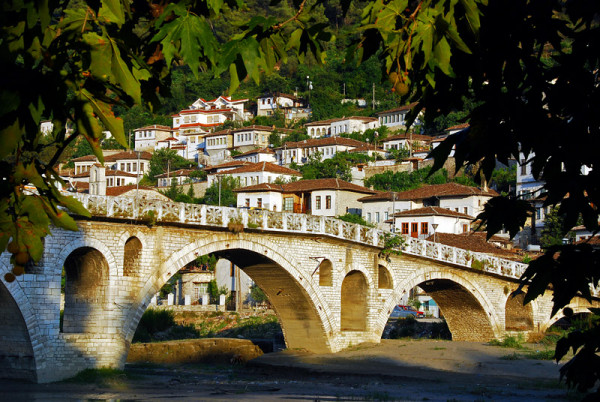 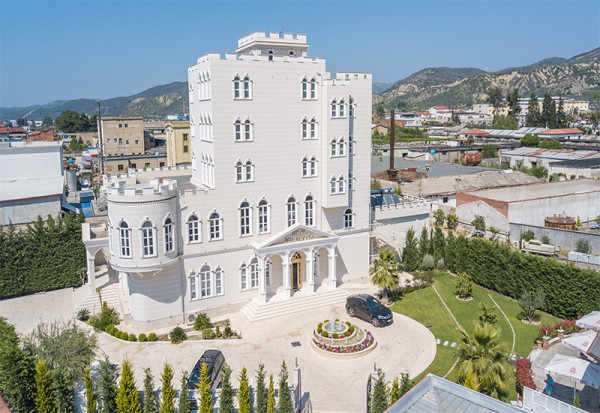 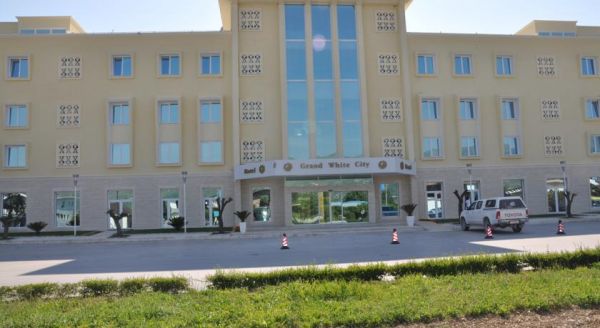 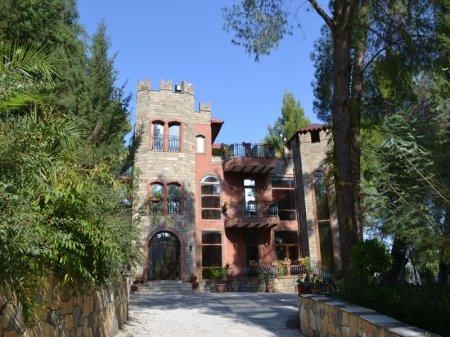 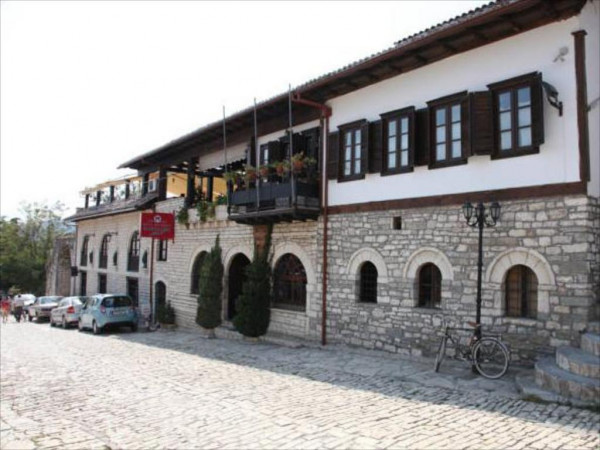 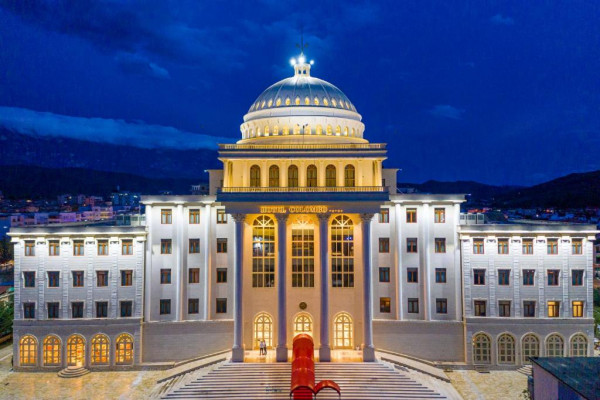 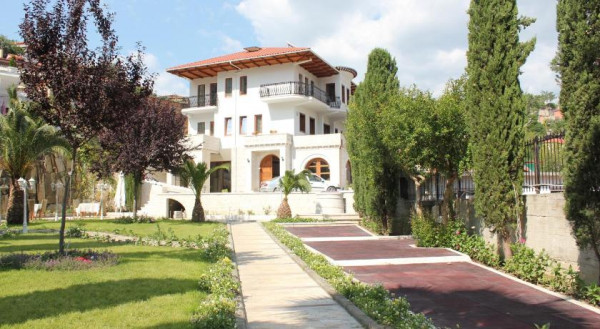